Faculty, staff and students of the Saint Louis University commemorated National Athletic Training Month in March 2012 with a variety of activities.

Under the guidance of Dr. Timothy Howell, the junior AT students in MAT 300: Athletic Training Professional Development made a promotional video and posters featuring the five domains of Athletic Training, the posters were displayed in the Allied Health Building on the SLU Medical Center Campus during National Athletic Training Month.

March 1, 2012: The program worked with the Brain Injury Association of Missouri to host the community education program Sports Concussions: Facts, Fallacies and New Frontiers in the Allied Health Building on the SLU Medical Center Campus. 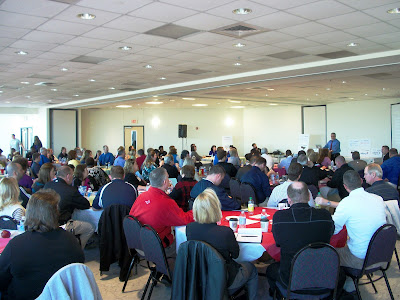 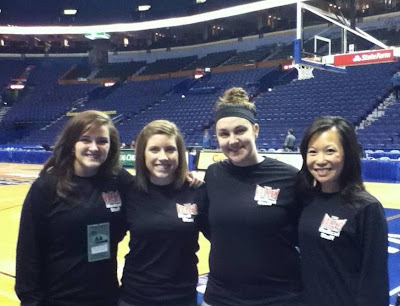 March 7-11, 2012: Coverage for the Missouri Valley Conference continued with the Women’s Basketball Tournament at the Family Arena in St. Charles, MO. 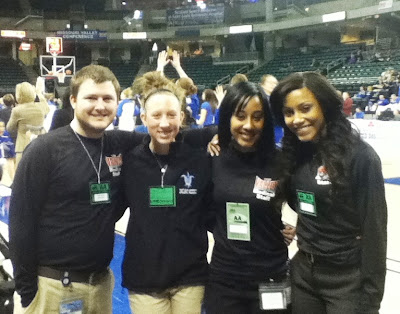 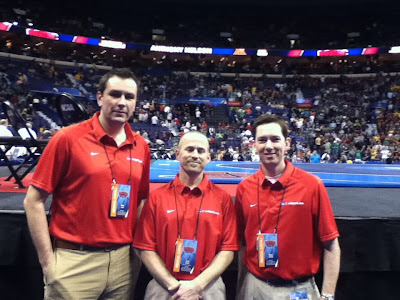 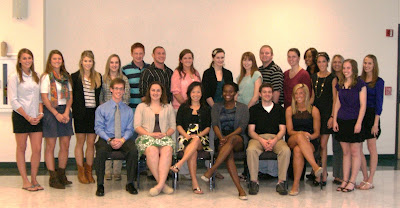 March 22-25, 2012: The SLU AT program provided medical coverage for the NCAA Men’s Basketball Midwest Regional Championships at the Edward Jones Dome in downtown St. Louis, MO, which was hosted by Saint Louis University. 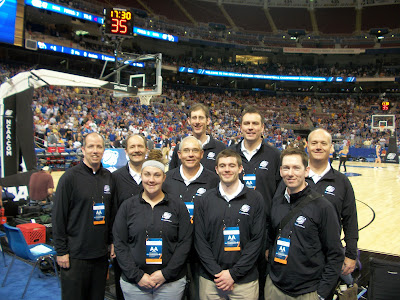 March 24, 2012:  Students of the SLU AT program worked together with lululemon athletic Plaza Frontenac to host LOUTOPiA in the Allied Health Building on the Medical Center Campus. LOUTOPiA provided opportunities for people in the St. Louis community to learn and participate in a wide array of fitness/wellness activities. 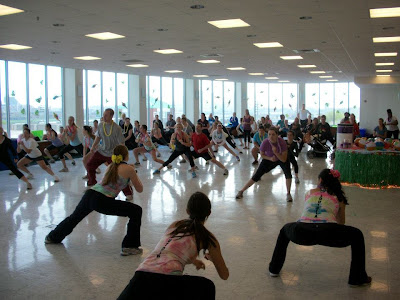 March 26, 2012:  Faculty and students of the SLU AT program went on a field trip to visit the St. Louis Blues and St. Louis Rams practice facilities in suburban St. Louis, MO. The athletic trainers for each addressed our students and gave them an interesting look into sports medicine in professional sports. 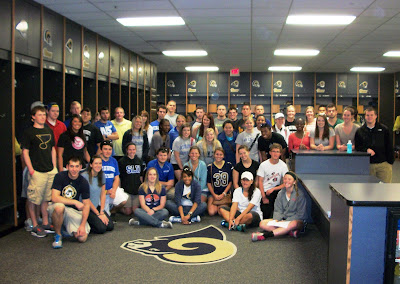