On Thursday, April 8, 2010, a second group of students was initiated into the Alpha Iota Chapter of Iota Tau Alpha, the National Athletic Training Honor Society. 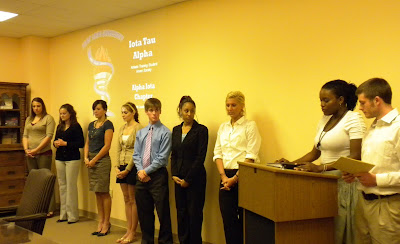 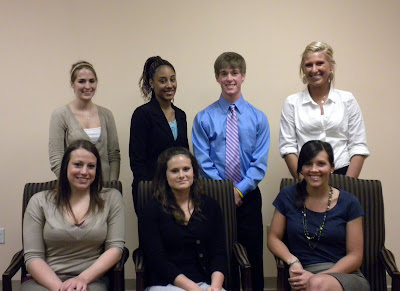