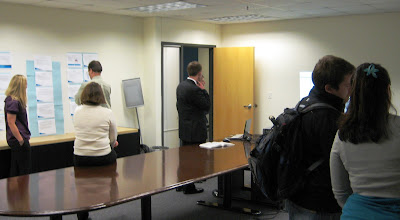 Students in the 2010 Saint Louis University Master of Athletic Training (MAT) class presented their capstone projects in an open house on April 28, 2010.  The capstone is the culmination of a scholarship sequence which is directed by Dr. Kitty Newsham, which takes place during the final year before graduation. 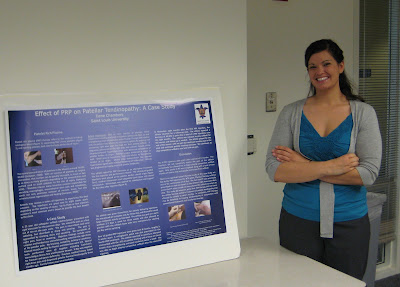 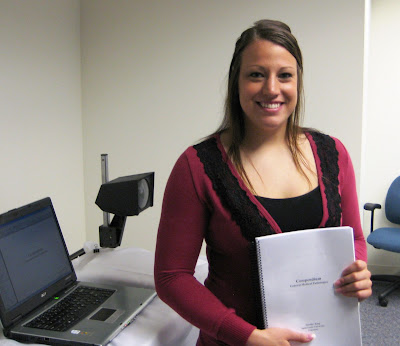 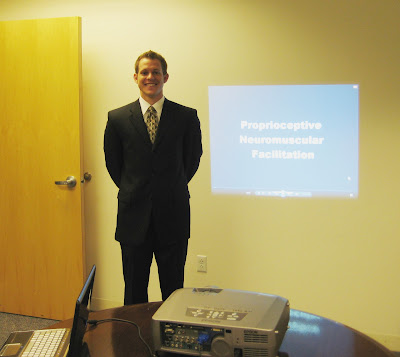 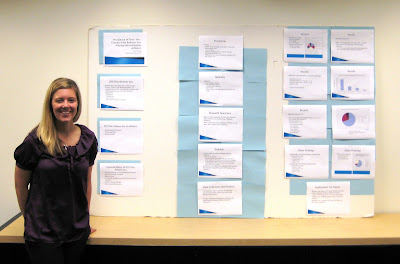 Kellie Black reported the findings of her research project on over-the-counter (OTC) medication use in intercollegiate athletes.