SLU Night with the Cardinals

Thursday September 16th was "SLU Night with the Cardinals" at Busch Stadium.  Many of the Athletic Training students enjoyed the festivities!  Attending college in a city like St. Louis gives our students many exciting opportunities like this one. 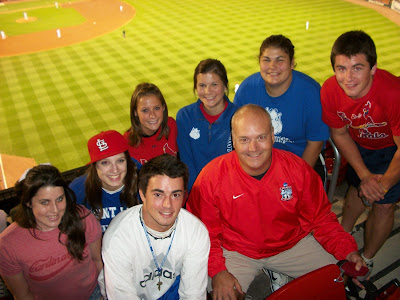 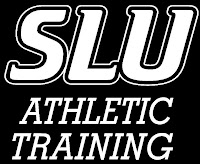