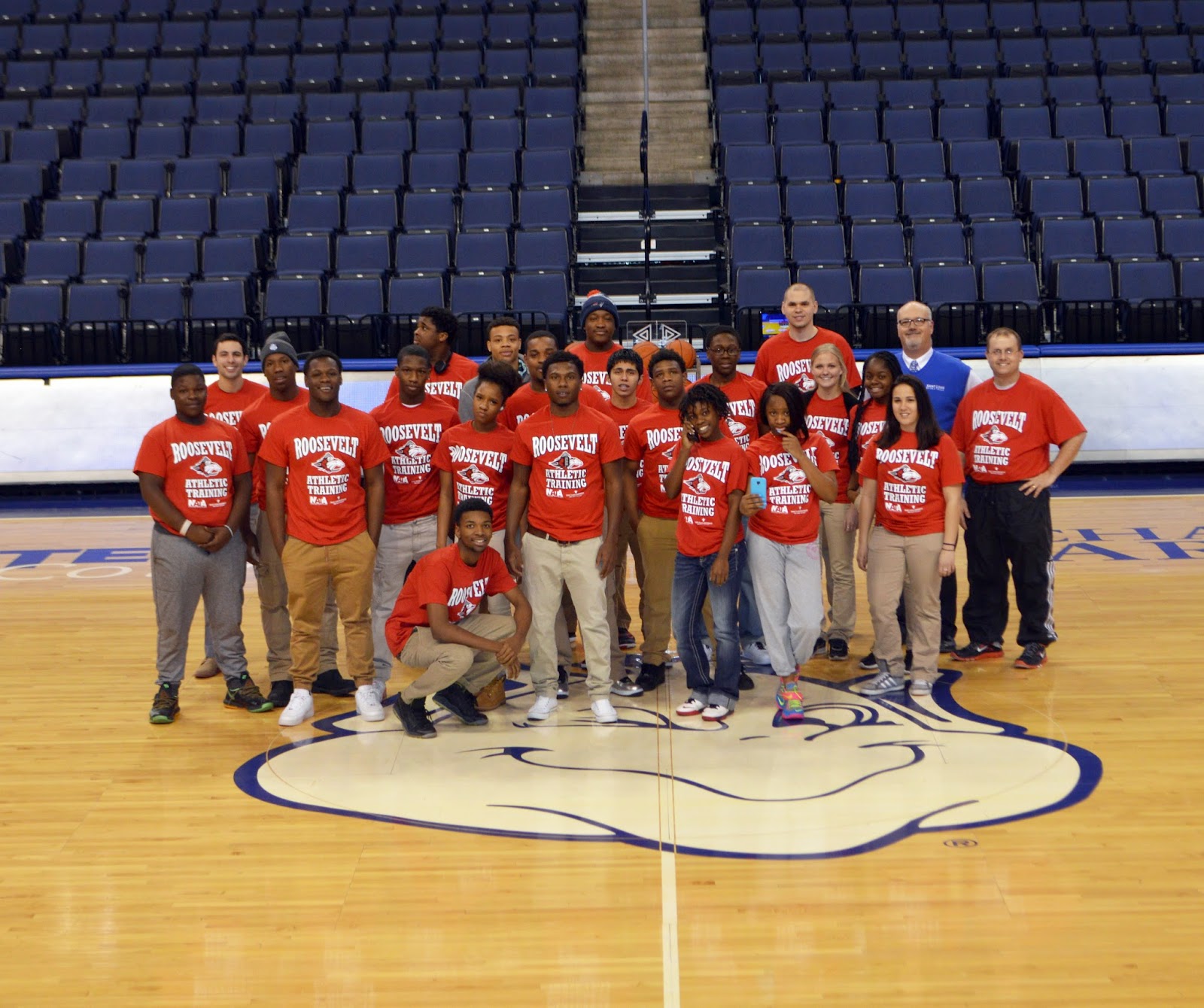 The Roosevelt High School Athletic Training Club had their second meeting of the spring on the campus of Saint Louis University where they toured the facilities at Chaifetz Arena, learned about concussions, had dinner at Busch Student Center and attended the SLU Billikens Men's Basketball game vs St. Bonaventure.

The RHS AT Club is sponsored by the SLU AT Program and funded through an Ethnic Diversity Enhancement Grant from the National Athletic Trainers' Association (NATA) Ethnic Diversity Advisory Committee (EDAC).  In February, they began with a meeting at RHS and look to take trips to Rams Park and Busch Stadium later in the spring. 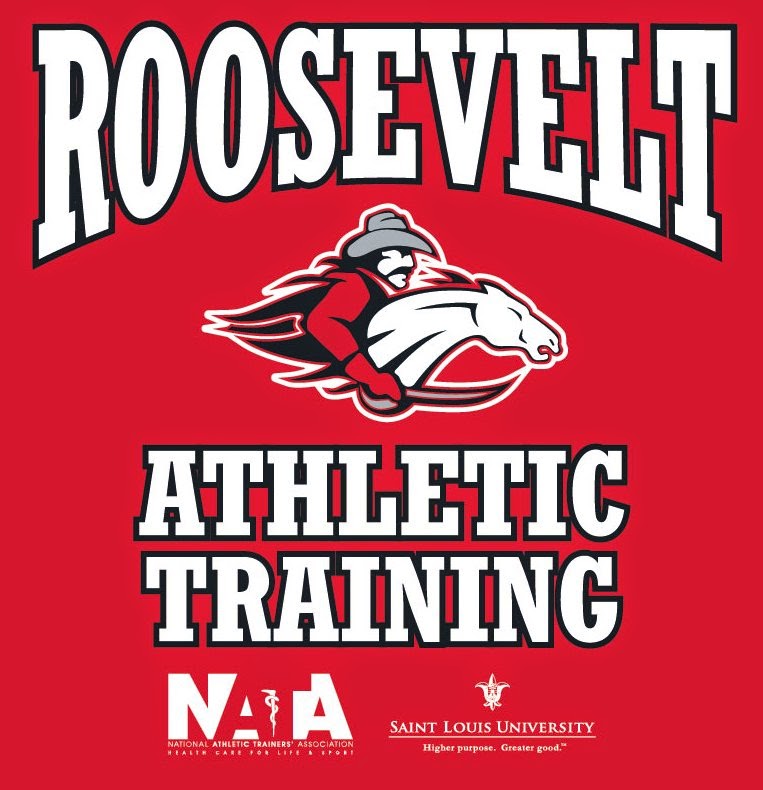 It is coordinated by Jose' Mendez (MAT Class of 2015), who is currently on a SLU Graduate Education Diversity Fellowship, and AT Program Director Anthony Breitbach PhD, ATC who applied for and received the NATA EDAC Grant.

It utilizes a student mentor model where each SLU AT student involved works closely with 3 RHS students in hands-on learning designed to help inform the high school students about AT and nurture student interest in AT and other health professions.