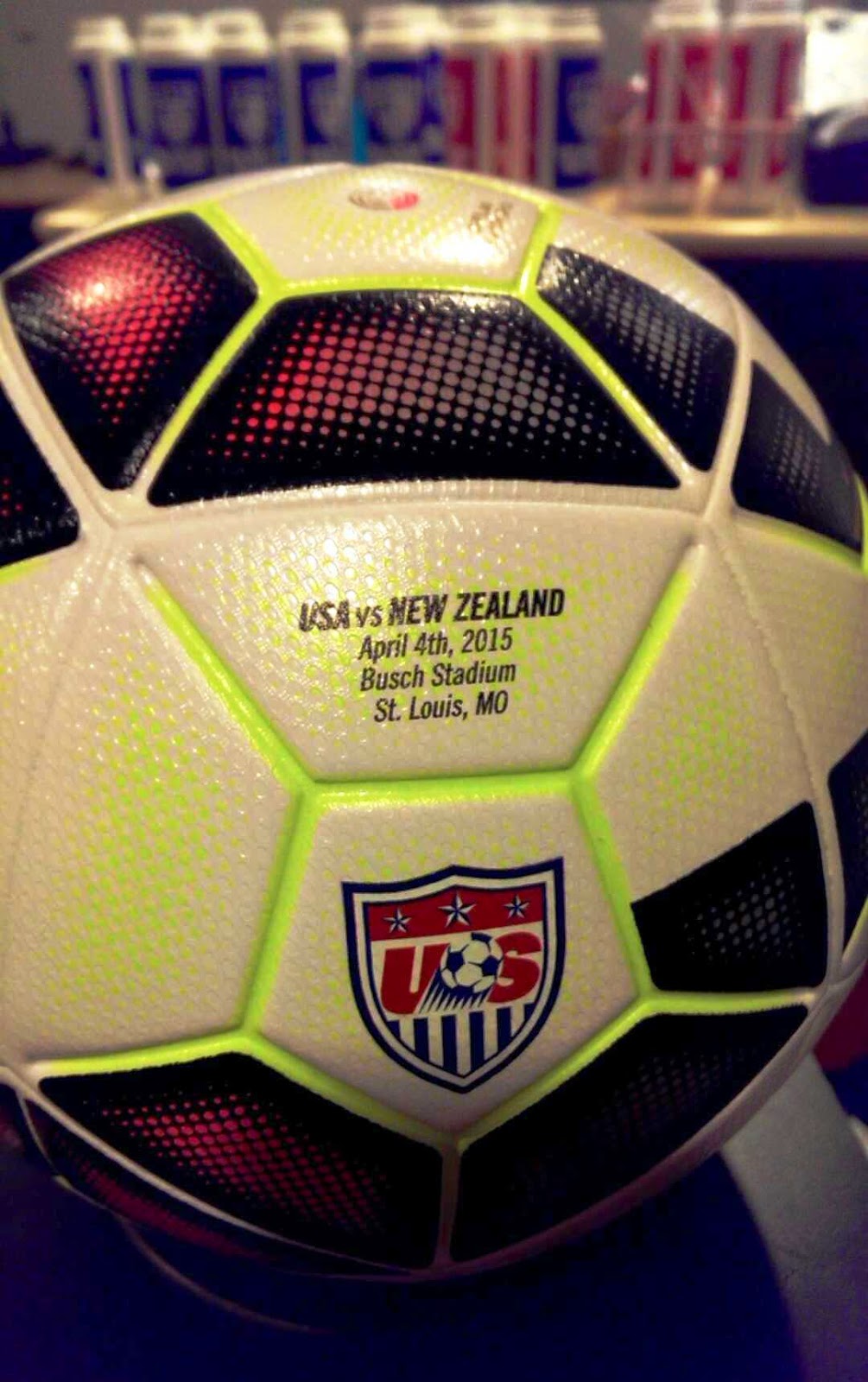 By: Lauren Scalise and Andrea Strebler (MAT Class of 2016)

Having played club, high school and college soccer, the sport has been a huge part of our lives since we were young kids. We wanted to continue to feel a part of the competitive atmosphere; that is why we chose to pursue our careers in Athletic Training. 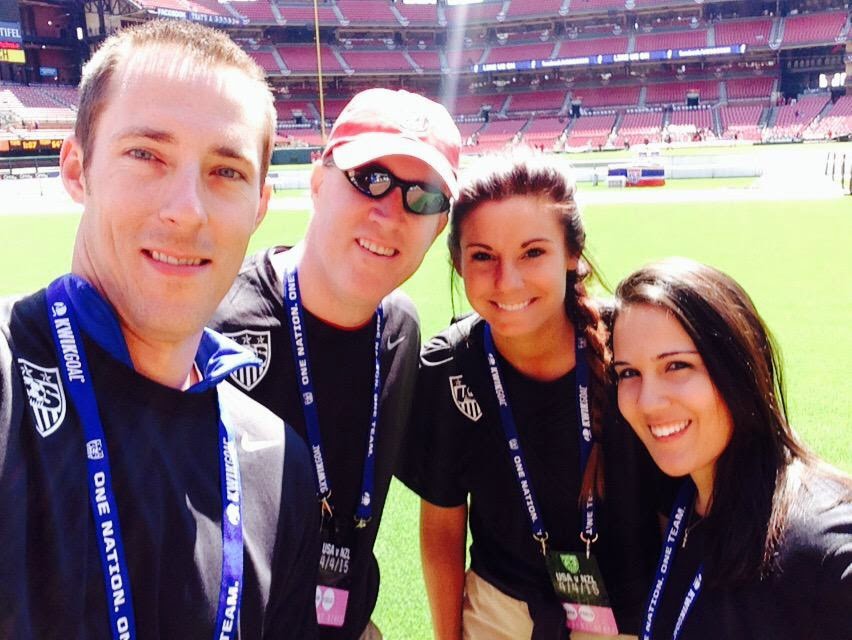 We had the rare and special opportunity on the stretcher crew with Athletico/PRORehab AT's Charlie Weir ATC and Brian Hudson ATC at the U.S. Women s Soccer National Team game at Busch Stadium. They played New Zealand’s Women’s National Team, and came out victorious! 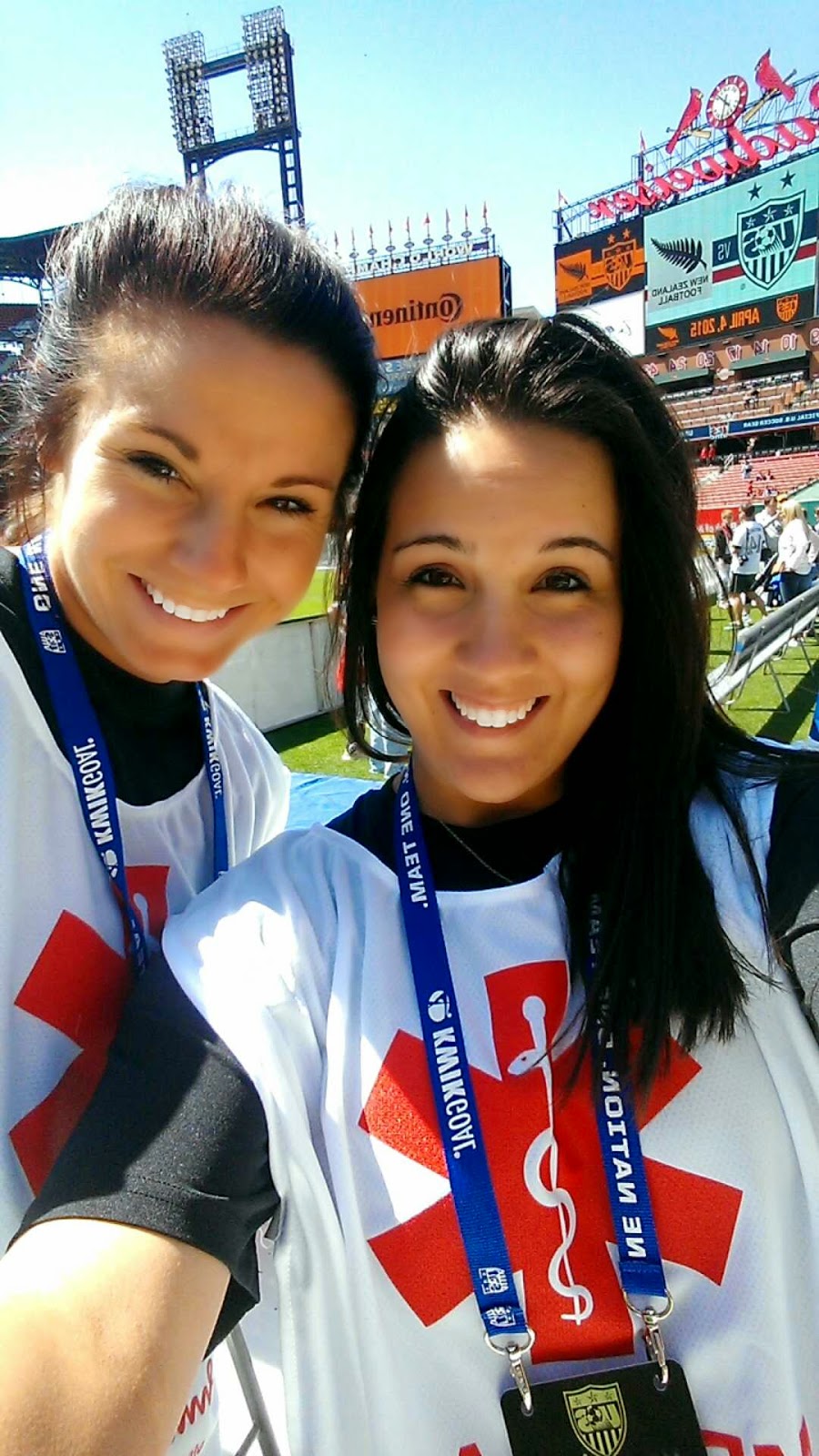 We were placed directly behind the score table and referees. It was truly surreal to be arm’s length from the players we have watched on TV for years. We had the stretcher in hand and were ready to act in a professional manner if called on by the teams medical personnel. 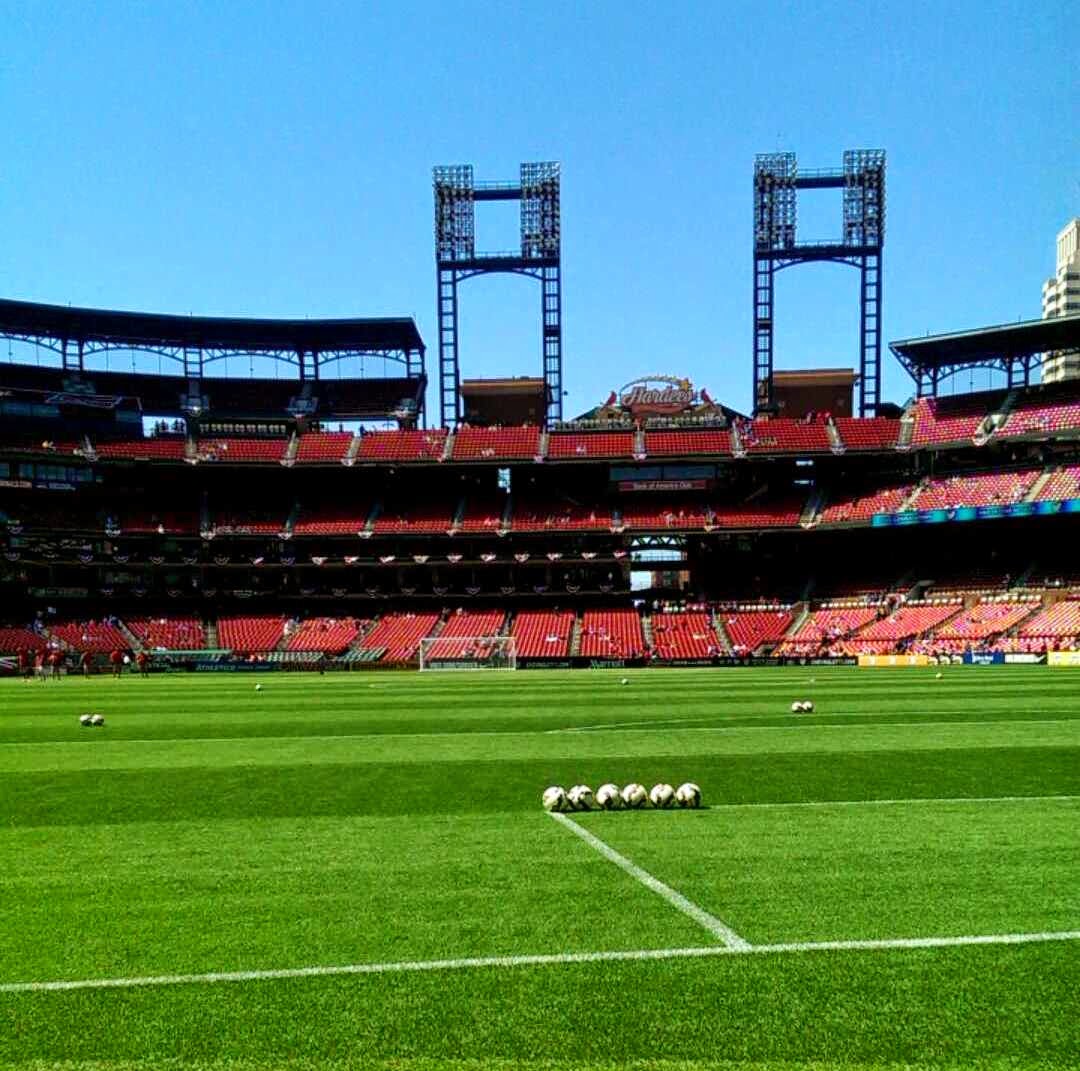 It was an amazing learning experience and we are very thankful that we were selected by our program at SLU to participate in that type of atmosphere!