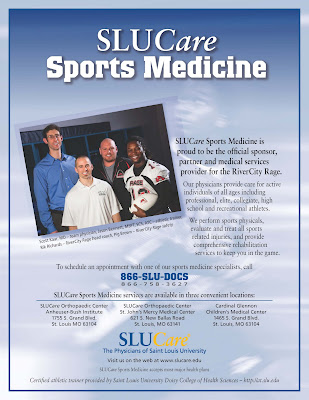 (To see larger graphic, click on it)
The SLU Athletic Training Education Program is proud to provide Athletic Training Services, through Jason Bennett MSPT, SCS, ATC, for the River City Rage. They currently are 2-0 in league play and have their first regular season home game on Saturday, April 4, 2009 versus the Saginaw Sting at 7:30 pm in St. Charles, MO at the Family Arena. 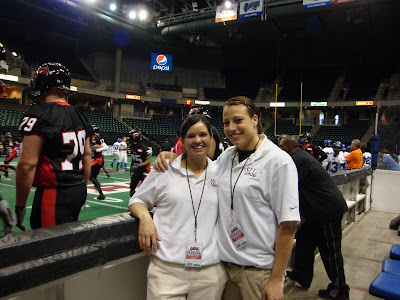 Ilene Chambers and Heather King on the Rage sidelines.

Check out this video on Athletic Trainers as Physician Extenders!

Hear prominent orthopedic surgeons discuss how athletic trainers have been incorporated into their practice, making it more efficient and enhancing patient care!

The Saint Louis University Athletic Training Education Program provides it students with many opportunities to affiliated physicians who utilize athletic trainers as physician extenders.
No comments: 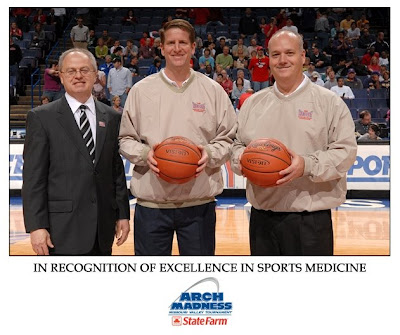 The men's tournament was March 6-8 and Tony Breitbach, Ph.D., director of SLU's athletic training education program, was recognized on the court with a plaque for his service to the tournament.

And finally, the Saint Louis University Athletic Training Society (SLATS) plans to celebrate the special month through a service project late in the month.

Darcy Downey instructed an exercise technique that someone can do at their desk on their break.

If you happen to notice....the subject in the video is Brittney Diener from our office.

See the article here
No comments:

Week two of the Missouri Valley Conference basketball tournaments featured an exciting tournament with #9 seed Evansville winning four games to win the tournament and qualify for the Big Dance! Congrats to athletic trainer Kristin Hodge and the Purple Aces!

Go here for the story on ESPN.COM.

Darcy Downey served as the Lead Athletic Trainer for the tournament. Eric Sass served as the lead student with Jacob Blasingame and Meghan Gehrs also pitching in! Special thanks to Jen Raisbeck ATC for her help at both the men's and women's tournaments. 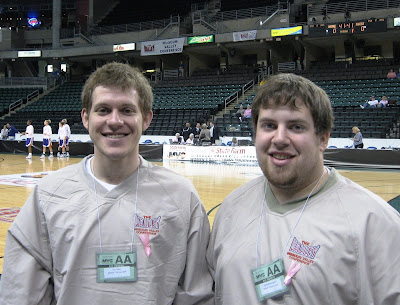 Eric and Jacob setting up for the finals! 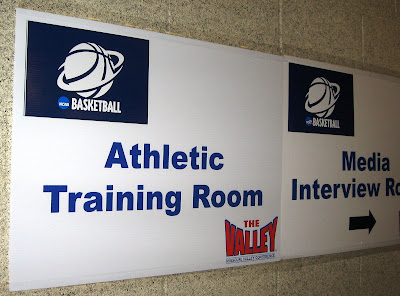 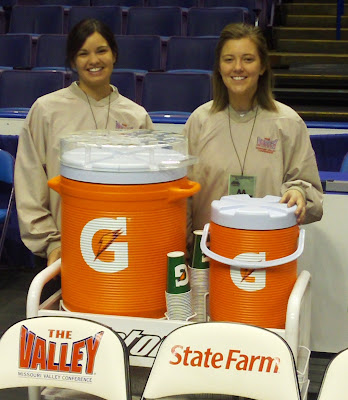 Ilene Chambers and Kellie Black served as the lead students for the event. 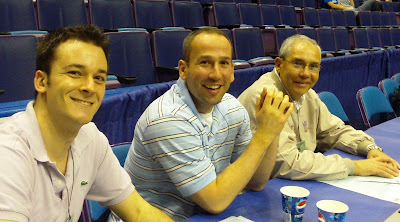 Dr. Paul Nativi and his team were poised and ready for any dental injuries that may occur. 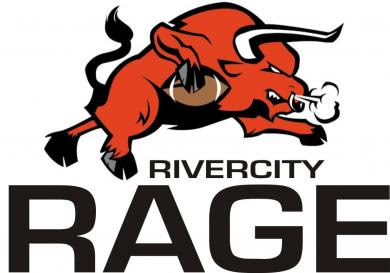 The Doisy College of Health Sciences is teaming up with SLUCare Orthopedic Surgery to care for the River City Rage of the Indoor Football League (IFL). The Rage plays their games at Family Arena. ATEP Faculty member Jason E. Bennett, MSPT, SCS, ATC serves the Head Athletic Trainer and Team Physical Therapist for the Rage and Dr. Scott Kaar from SLU Orthopedics serves as Team Physician. 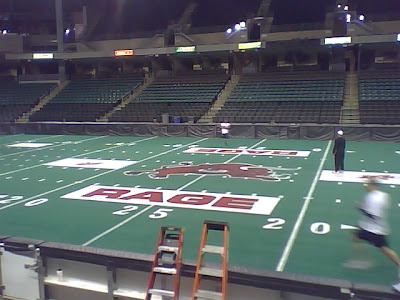 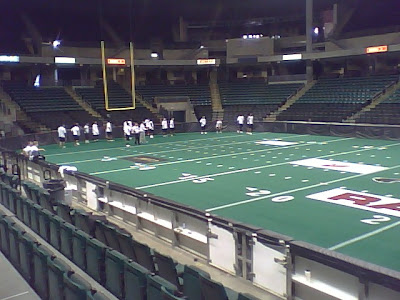