Congrats to the Webster Groves Statesmen!

Webster Groves is a clinical site for our program, where Head Athletic Trainer Sean Wright serves as an approved clinical instructor.  Students Heather King and Ann Schmerbauch had a thrilling fall working with the Statesmen.

Read about the game here.
No comments:

The faculty and staff of the SLU Athletic Training Education Program would like to express how genuinely thankful we are for all of the gifts that have been bestowed upon us...we are truly blessed! 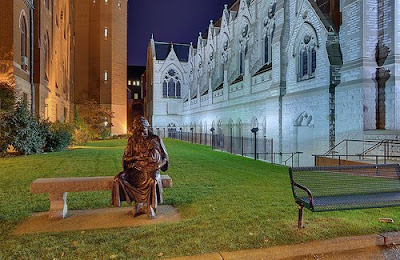 To be helping students prepare for a lifetime of service...in a community such as Saint Louis University, we are truly fortunate!  In addition to that, we are amongst family and good friends! 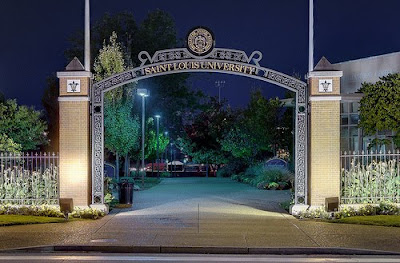 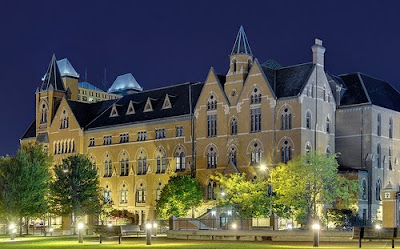 Safe travels to all over the break! 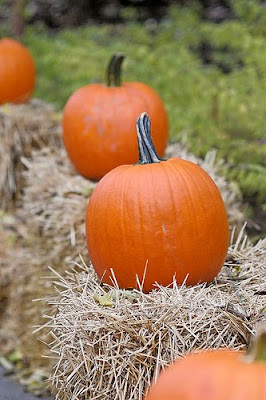 Thank you to the blog "Rome of the West" for the beautiful photos on this post!

There are many more beautiful photos on the site, to see them go to: http://www.romeofthewest.com/ 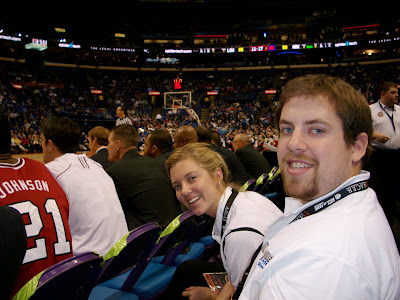 Jake Blasingame and Kellie Black served as hosts for the Arkansas Razorbacks and the Kansas Jayhawks. 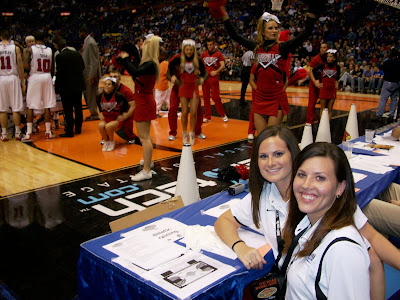 Geanie Butts and Mollie Cole served as hosts for the Louisville Cardinals and the Memphis Tigers.

Students from our program went on a field trip to the Russell Training Center at Rams Park. It is the practice facility for the NFL's St. Louis Rams. Rams athletic trainer James Lomax graciously provided our students with a behind the scenes glimpse into the life of an athletic trainer in the NFL. 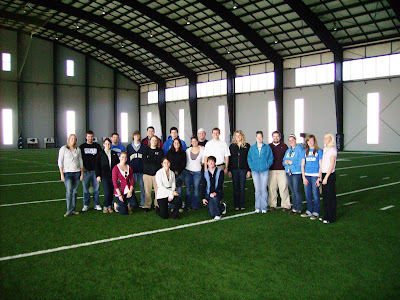 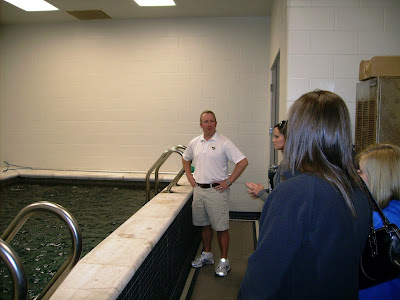 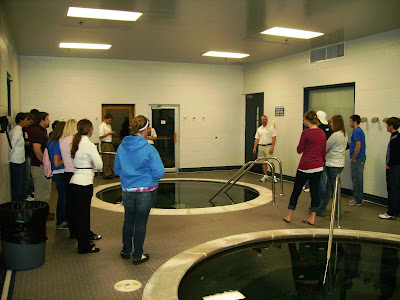 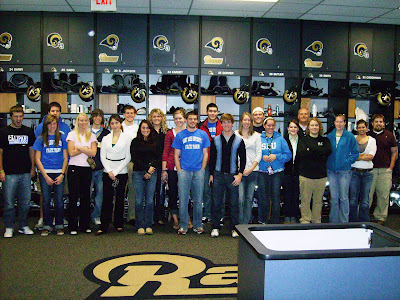 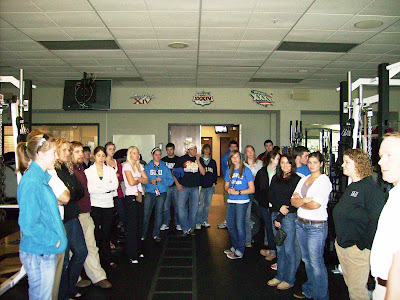 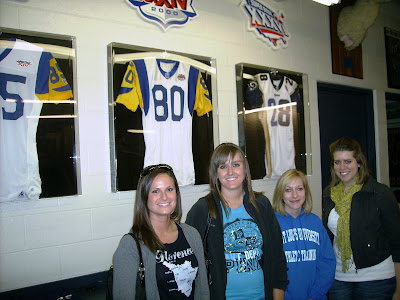 Busy Time of the Year

The fall sports are winding down and the winter sports are ramping up, making this a busy time of the year for athletic trainers everywhere!
In addition to that...our students have a full docket of classes, which are keeping them busy!
Some photos of the activities.... 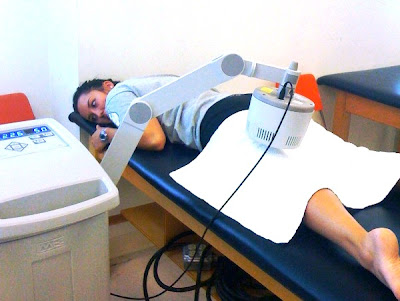 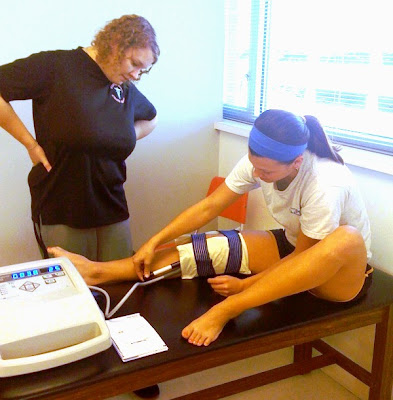 Ann Schmerbauch and Geanie Butts testing the effectiveness of a therapeutic modality. 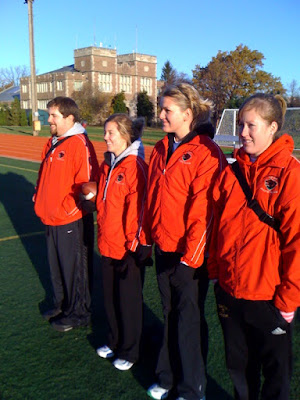 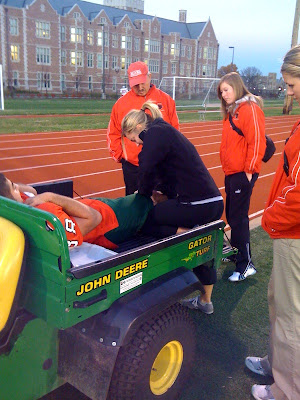 They spring into action when there is an injury with Washington University Head Athletic Trainer Rick Larsen observing closely.

The meet was run on a muddy course at Central Fields in Forest Park. Both the men's and women's team finished 11th, with Orf leading the women and senior Neal Rodrigues leading the men' squad.

"Hilary claiming an All-Conference honor speaks volumes to the direction the program is headed," SLU head coach Jon Bell said. "It couldn't have happened to anyone more deserving. She has worked hard and is starting to mature as a runner.

Lindblad appeared in all 17 games and finished third on the team in scoring with four points. Her first collegiate goal proved to be the game winner against Robert Morris. Lindblad also tallied against No. 16 Massachusetts, her second score of the season. She was the only Billiken newcomer to score more than one goal on the year.