Big Weekend for the Billikens


Its been a fun weekend on campus!

Friday night, the Men's Soccer team hosted Drake in the NCAA Tournament, winning in the 2nd overtime 1-0. Congrats to the team and SLU men's soccer athletic trainer Angie Wills as they head to Indiana Tuesday night.
Click here to read about it. 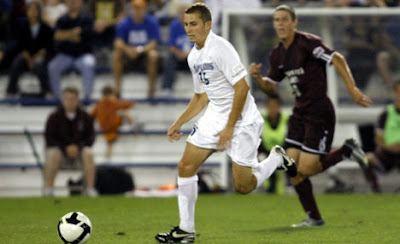 Saturday afternoon, the Men's Basketball team knocked off Boston College at a rocking, nearly sold out, Chaifetz Arena. Athletic trainer Jonathan Burch was kept busy, especially when Kevin Lisch took a shot to the nose and came back to lead the team to victory!
Click here to read the story 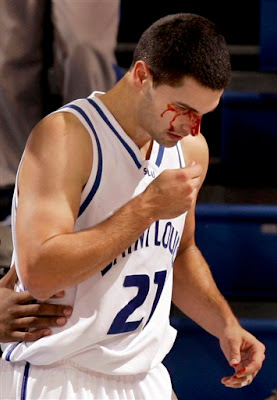 Last, but not least, SLU hosted the A-10 volleyball championship. The 21st ranked Billikens swept its way to victory over Xavier and Dayton! Best of luck to them and athletic trainer Theresa Hummel as they move on to the NCAA tournament.