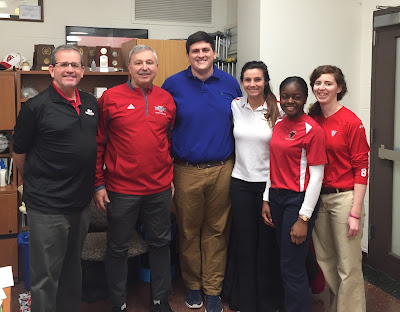 During the fall semester at Washington University we were assigned primarily with football and secondly men’s and women’s soccer. The combination of PY1’s and PY2’s was a great environment for learning and bouncing ideas off each other. The sheer amount of injuries was a perfect atmosphere for mentoring, learning new techniques and collaboration from the various health care providers. Our transition to winter season, mainly basketball was much needed. 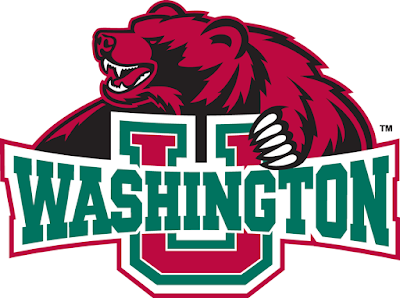 Spring semester at Washington University kicked off full swing January 9th, 2016. Both basketball teams were in the beginning of regular season play and eager to succeed. With prestigious coaches on both the men and women’s sides the bears were excited and raring to go. The three of us were feeling the same way, well rested from our winter breaks and excited for this spring semester. As PY2’s at Washington University as our last semester of clinical practicum we were given much more responsibilities. Initial evaluations, reassessments, rehabilitations, documentation and overall care was to be PY2 responsibility thus forward. We were excited to take on these new responsibilities full go. 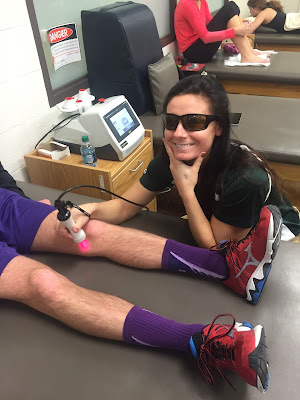 Low Level Laser Therapy – LLLT (therapeutic modality) was a new addition to the Washington University athletic training room. At first it was the new craze, after time we came to find obvious positive results that no other therapeutic modality had given before. Our primary uses have been for chronic injury (i.e. patellar tendinopathy), abrasions (i.e. turf burns), and chronic muscle strains (hamstring strains). One of the most telling examples was an athlete who had suffered a substantial turf abrasion with exudate and significant pain. We treated this athlete with low wattage and the large laser head over the area for two treatment cycles. After the treatments the athlete reported less pain and exudate and visibly we saw scar formation. Rick Larson says, “It is an effective modality for connective tissues, primarily for circulatory benefits”. 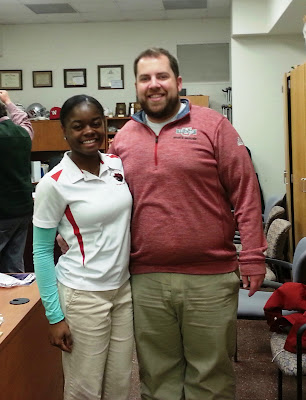 This is one of a series of posts by the Saint Louis University Athletic Training students featuring their clinical site and their preceptors. The number, quality and diversity of clinical instruction are major assets for the SLU AT Program.