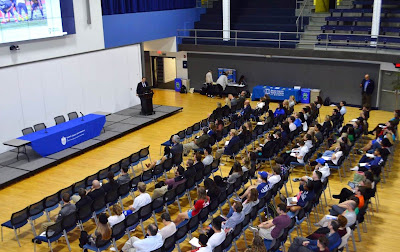 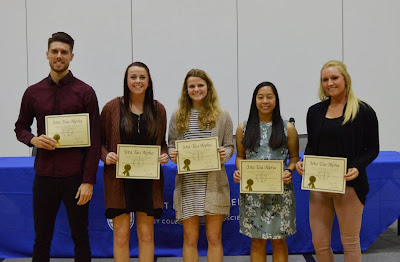 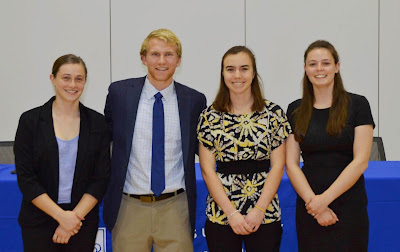 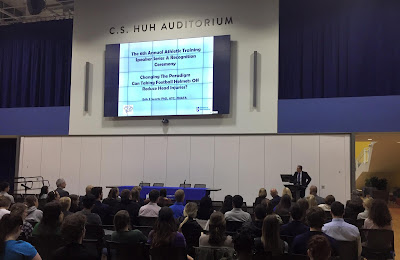 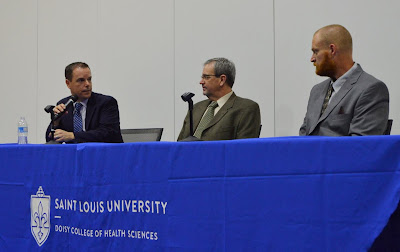 It was truly a memorable event!